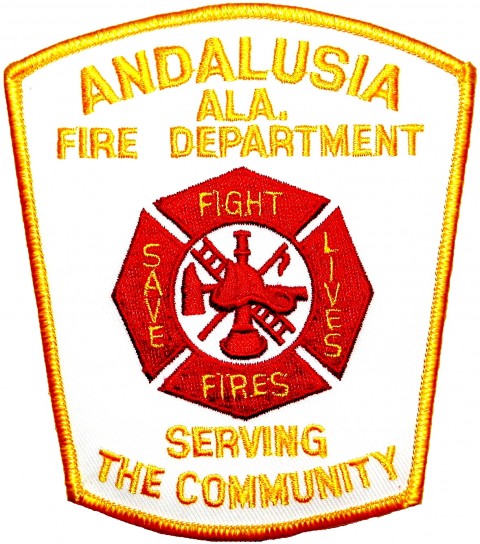 Andalusia was first settled in 1841 after flooding of the Conecuh River and the surrounding lowlands forced citizens to move to higher ground. The county seat was moved from Montezuma to Andalusia in 1844. The new town was originally called "New Site" but was known as Andalusia by the time a post office was established in 1846. Andalusia, likely got its name from Spanish explorers or settlers since the land where the town is located was part of Spanish Florida until Pinckney's Treaty in 1795. Prior to this treaty, Spain claimed all land up to 32.22 degrees north, which would include present day Andalusia which is at 31.31 degrees north. Andalusia shares the name of a large southern autonomous community of Spain which includes the cities of Granada, Malaga and Seville. Andalusia was incorporated as a town in 1884. In 1899, two railroad lines arrived, the Central of Georgia and the L & N Railroad, and the town began to grow.